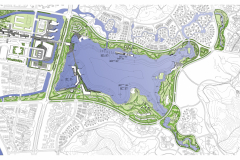 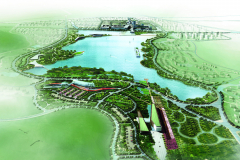 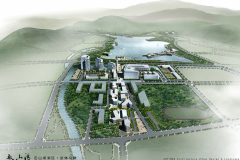 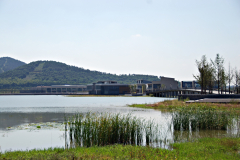 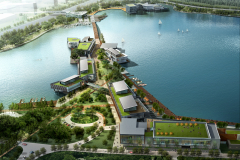 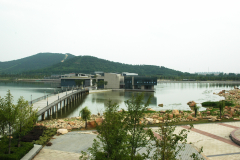 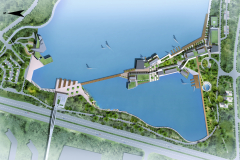 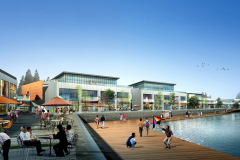 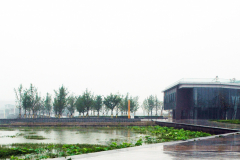 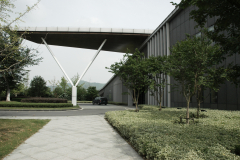 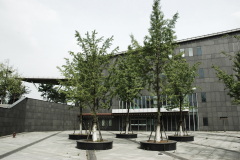 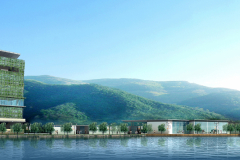 A theoretical urban “flux” is introduced along the central axis, based on the historical layout of the existing site context, connecting Qitoushan Majabing Historical Site to the peak of Ding Mountain. This fux generates a fragmented fgure/ ground within a highly structured Master Plan of the institutional campuses, pedestrian retail street and the Central Business District.

The flux, resonating with the dimension of time and leading from the heritage site through the CBD to the lake and mountain beyond, promotes fusion between urban elements and the natural environment. The fux line establishes a series of orchestrated moments and celebrations of the past, present and future as it courses its way through Yushanwan Dingshanhu.

Back to Master Plan projects.